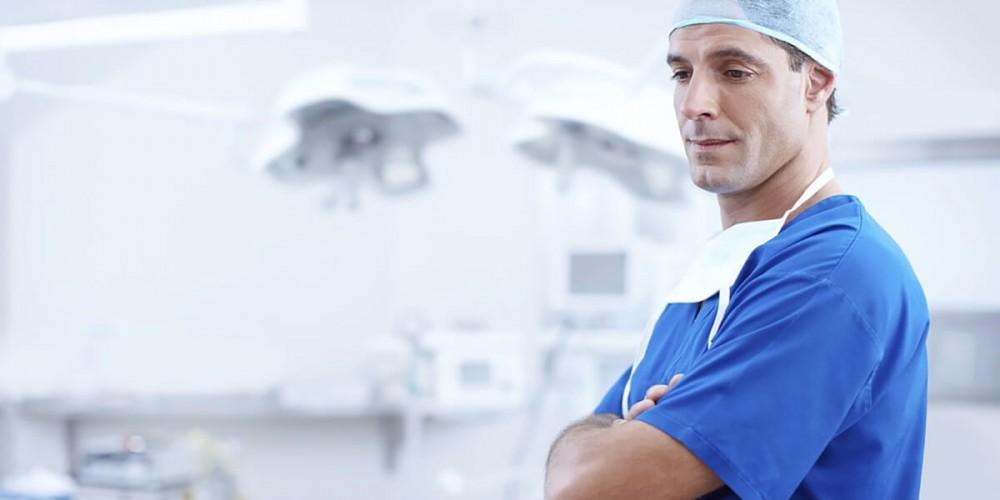 Years ago, if you wanted to have unsightly varicose veins treated, you had to allow a doctor to cut into your groin, find the top of the diseased vein, and tie it off. Then, the doctor would “strip” the vein out, leaving two scars: one at your groin and one at your knee. This painful procedure resulted in bleeding, bruising, and sometimes infection – not to mention three weeks off of work.

Today’s methods of treating varicose veins are a cinch compared to that!

At San Diego Varicose Vein Treatment Center, not only can we help get rid of your varicose veins with a minimally invasive procedure, but we can also have you back at your daily activities in as few as 24 hours.

If you have varicose veins and have done some research on different ways to get rid of them, you may be familiar with the terms “radiofrequency ablation” and “laser ablation.” The two procedures are similar, but they have their differences, too. As you read on, we’re pretty sure we won’t have to spell out for you which one we like best.

Let’s start with their similarities:

But here’s where they differ:

If you guessed that we prefer RFA over laser ablation, you’re right. It works more efficiently and causes less pain and bruising. In our opinion, RFA is the far better choice for treating varicose veins.

Looking to treat your varicose veins?

You’ll be in great hands with Cardiologist Dr. Behzad Taghizadeh and the rest of us at San Diego Varicose Vein Treatment Center. Our team is highly trained to diagnose and treat your varicose veins. We’re proud to offer radiofrequency ablation and a number of other procedures that can eliminate your diseased veins for good. And because we use ultrasound technologies to reveal the entire venous structure of your lower extremities, we can also uncover and treat vascular conditions you may not even know you have yet.

For more information on our practice or our procedures, call us today. 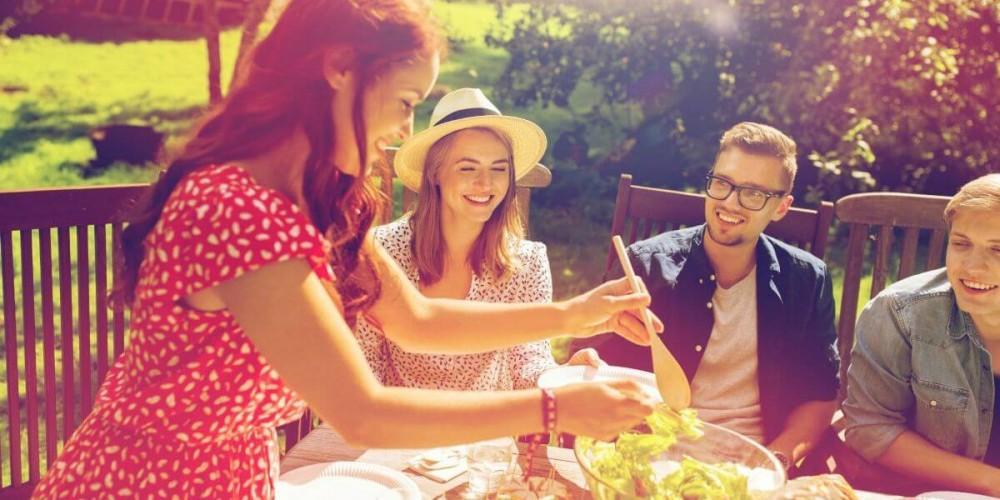 Foods that Improve Blood Circulation in the Veins

Varicose veins can affect 20% of all adults at some point in their lives. While you may not like the way they look, these swollen, bluish, lumpy intrusions are usually harmless, but for some people, they can be throbbing and dangerous. 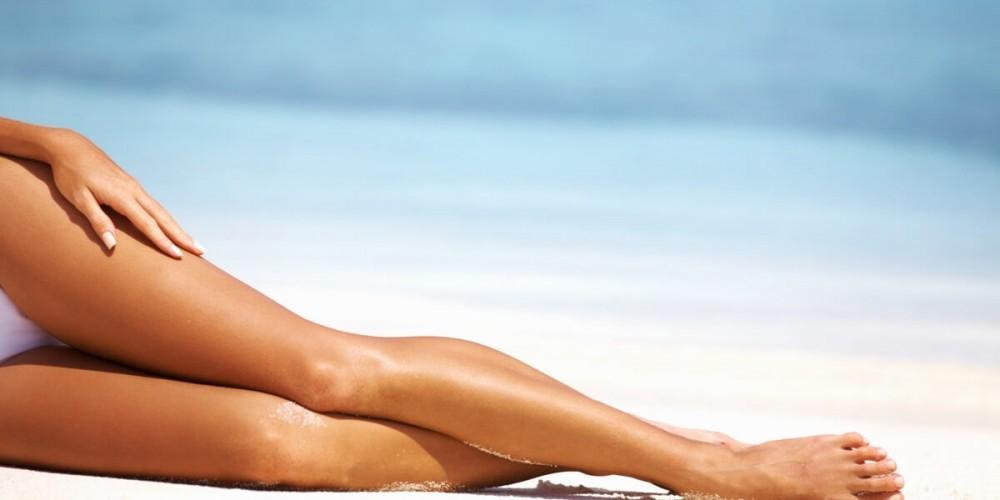 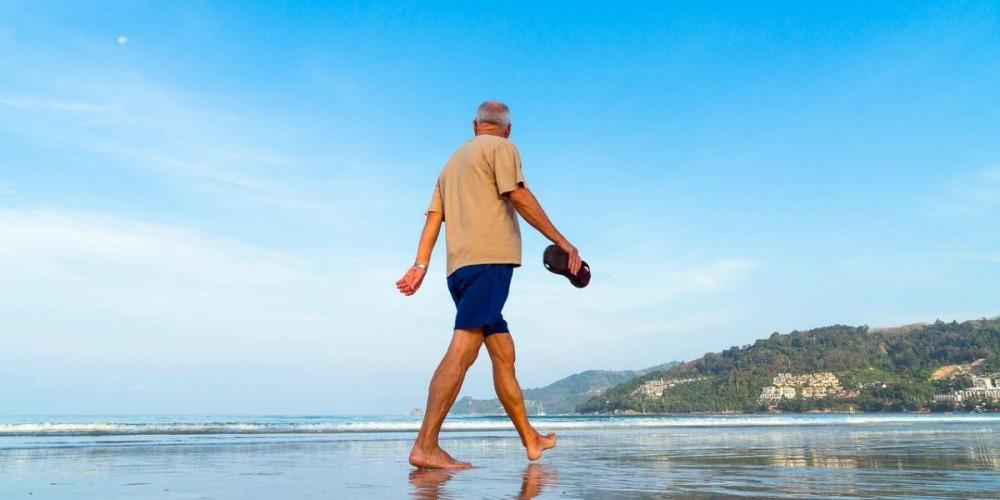 June is not only the month Father’s day falls under but also Men’s Health Month. An entire month that is dedicated to the detection, diagnosis, and treatment of preventable health issues. The goal of Men’s Health Month is... 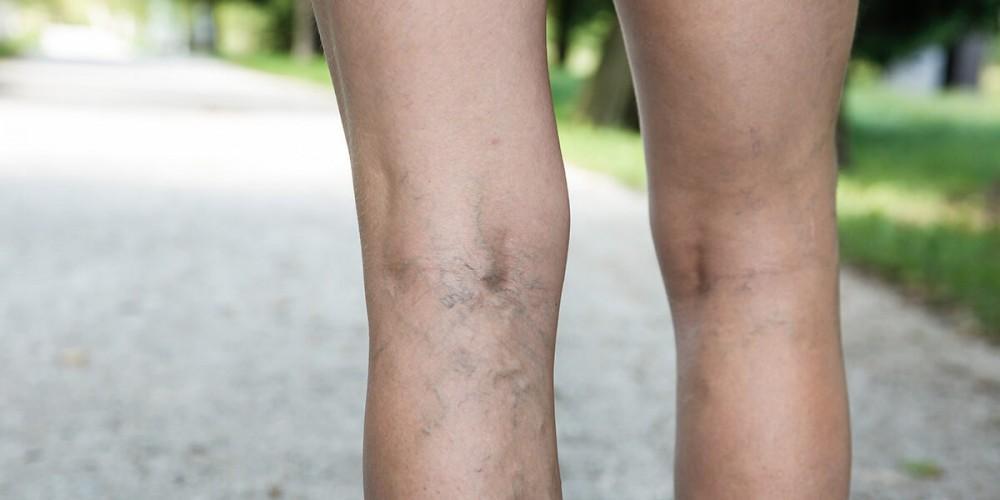 What causes varicose veins? People have been talking about them for generations. Unfortunately, sufferers haven’t always had the medical facts – and a lot of baseless ideas still flourish on today’s Internet. 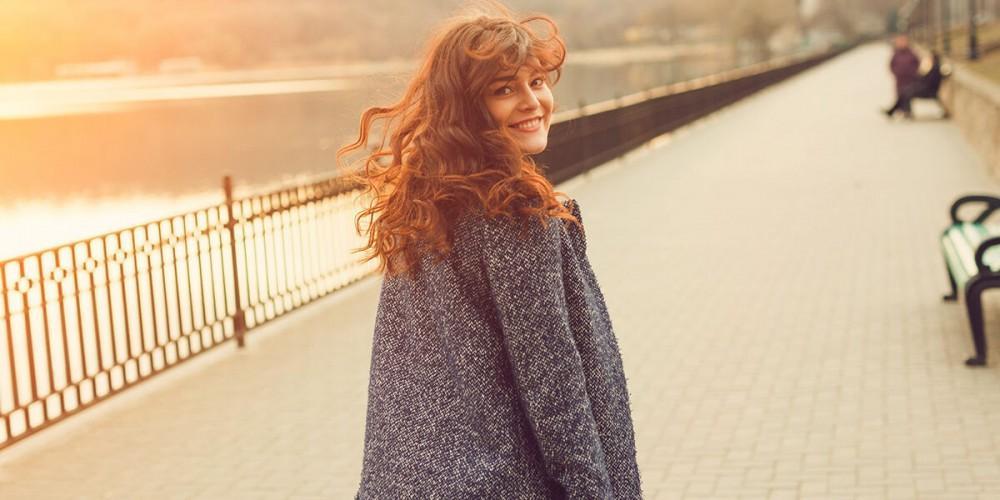 Improve Your Varicose Veins with These Circulation Ideas

Try These Circulation Ideas For Varicose Veins Are you suffering from varicose veins, spider veins or the other painful and uncomfortable signs of venous disease? At San Diego Varicose Vein Treatment Center, we understand how these and... 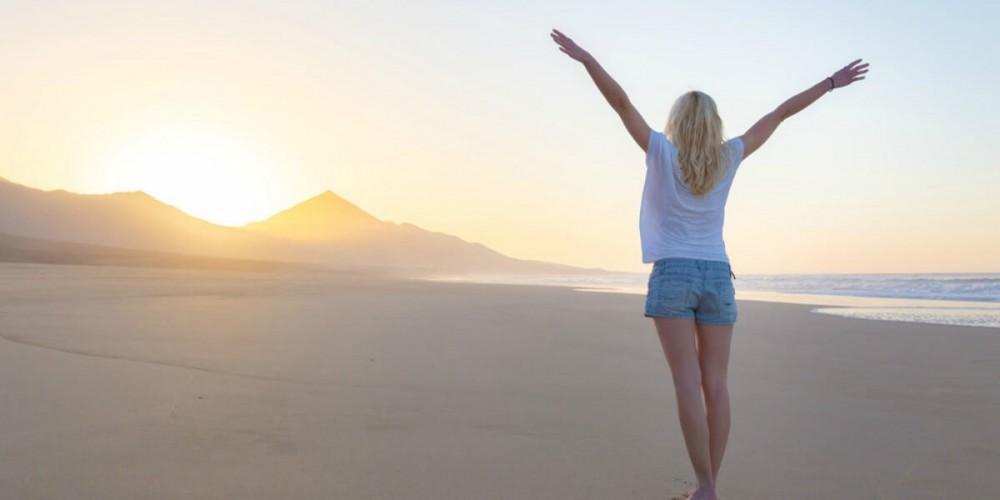 Don’t Let Varicose Veins Destroy the Rest of Your Summer

It’s always beautiful in San Diego, but summer is especially wonderful because the heat promises more barbecues, more beach time, and more fun in the sun. It also provides an excuse to show more skin.